A Primer on the California Consumer Privacy Act (CCPA) CCPA has changed how companies across America do business, and this California-based piece of legislation has had far-reaching consequences for consumer privacy and data protection. So what exactly is CPPA, and what are the implications of this groundbreaking and disruptive piece of legislation?

The CCPA (California Consumer Privacy Act) began making waves even before it came into effect on January 1, 2020. Similar to GDPR, CCPA attempts to provide enhanced privacy rights and consumer protections to residents of California. Though this is a state-level law, its effects have rippled across the United States and impacted businesses, large and small, in a variety of ways.

What Exactly Does the CCPA Include?

CCPA is designed to give consumers new rights.

Why Does CCPA Reach Beyond California?

California is a big state, and home to 40 million residents. If California were a country, it would represent the fifth largest economy in the world, with only the United States, China, Japan, and Germany beating it. As such, what happens in California affects the world.

How Has CCPA Changed How Companies Do Business?

Many large companies have already had to alter how they conduct business to ensure they are CCPA compliant. This new way of doing business not only helps safeguard private consumer data but also gives consumers more control over how their data is used. Several large companies also used CCPA as a way to reaffirm their commitment to user privacy and protections.

Microsoft announced that it would honor CCPA privacy rights for all users (not just those in California). They made a similar announcement in the wake of GDPR in 2018.

Facebook also recently announced that they felt that they should be held to a higher standard when it comes to consumer privacy. In their press release, they expressed their support for CCPA and even went a step further to suggest that a federal law would be the most effective way to safeguard consumer rights in the United States.

Uber used its official statement on CCPA to reaffirm its long-standing policy of not selling user data to third parties. At the same time, they also acknowledged that the way they use consumer data to provide personalized ads could be considered a sale under CCPA.

Google has recently taken steps to help ensure businesses that advertise using Google Ads are now CCPA compliant. In their statement, they also reiterated that they do not sell personal information, never use sensitive information to personalize ads and provide users with the tools they need to gain transparency and control over their advertising experience.

What About Businesses that Rely on Ad Revenue?

The steps large businesses are taking in the wake of CCPA are admirable, and will hopefully give users more control over their private data and how it is used. However, advertising companies, in particular, are likely to be negatively affected by CCPA, particularly when it comes to targeted advertising.

Many businesses rely on ad revenue to help them pay their staff and produce high-quality content that users can access for free. While most of us can agree that bad or poorly targeted ads are a nuisance, many advertisers are concerned that opt-out legislation like CCPA and GDPR could have serious long term consequences. 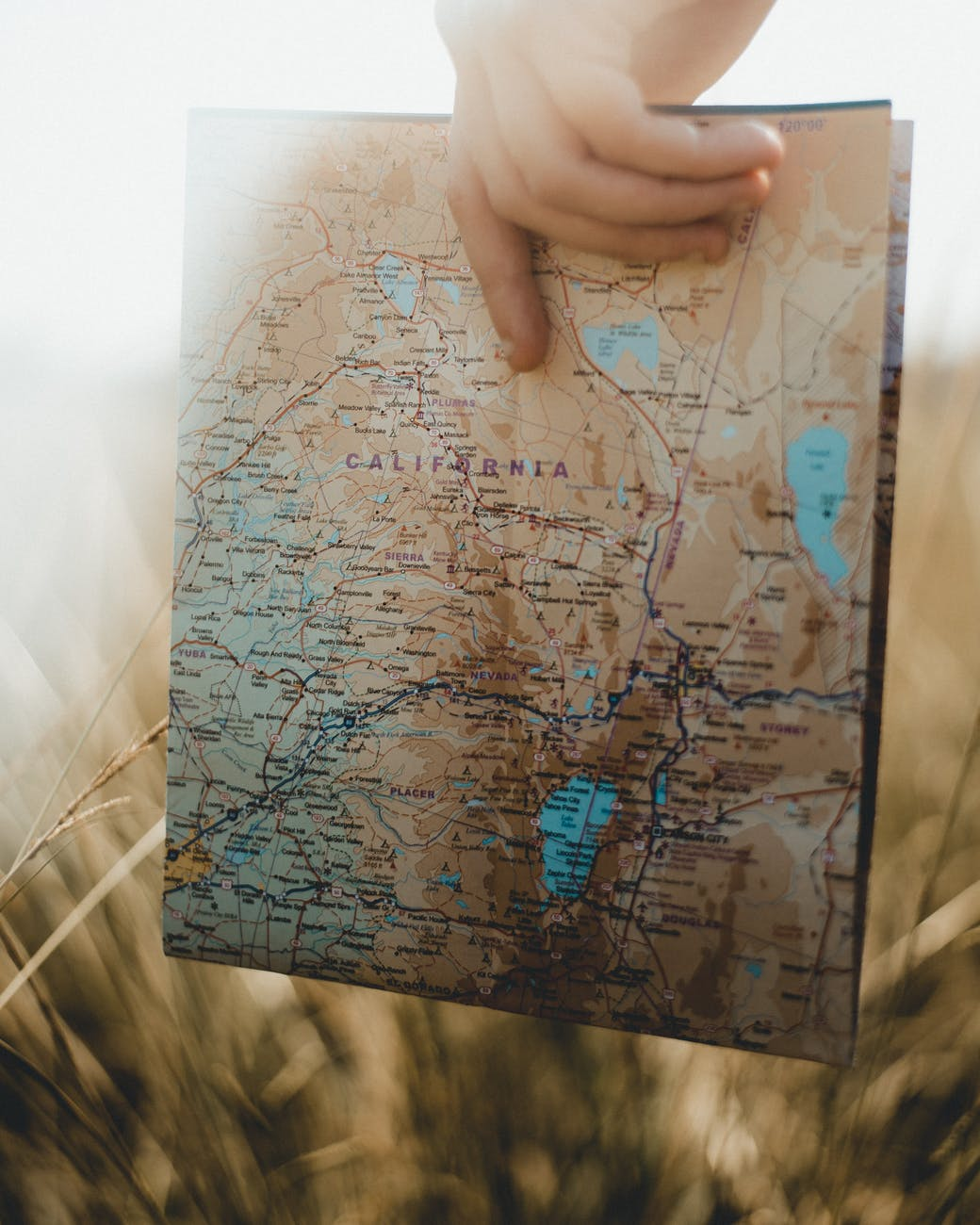 Which States are Following California’s Lead?

In the wake of CCPA, other states are following California’s lead and implementing consumer privacy acts of their own.

In July of 2019, Maine introduced CCPA-inspired legislation of its own, the Act to Protect the Privacy of Online Consumer Information. The act requires users to have explicitly opted in to having their data sold (CCPA only requires businesses to provide an opt-out function), but only applies to businesses that provide broadband internet services to residents of Maine.

Nevada’s Senate Bill 220, which was introduced in October of last year, applies to any operator of online services (both in Nevada and outside of Nevada), but does not apply to offline activities. The definition of “selling” is also significantly narrower than the CCPA’s. This legislation also only applies to operators, a significantly smaller category than “businesses” as defined by CCPA.

It can be challenging to determine which data counts as sensitive or private data, and being non-compliant can have serious consequences. As such, many businesses and municipalities are turning to the experts for help.

Is a Federal Version of CCPA on the Horizon?

Though Capitol Hill is currently focused on public health, CCPA and other state legislation is sure to drive data privacy talks in Washington. Though it is hard to predict if 2020 will bring with it a federal privacy bill, the reality is that CCPA is here to stay, and that other states and businesses aside from those mentioned above are sure to follow the example California has now set.

In 2012, Jeremy Rouse joined Bird Rock Systems as an Security Architect and Virtual CISO. Jeremy has 20+ years working in IT and Security with Blue Chip and DOD industries. Jeremy has a passion for technology, innovation and helping customers develop and mature their cyber security programs. Jeremy is actively engaged in speaking engagements and security events. He is a member of multiple security organizations and holds the following certifications: CISM, CISSP, AWS CSA, MCSE, CCNA, ACE, VCP, ACMP