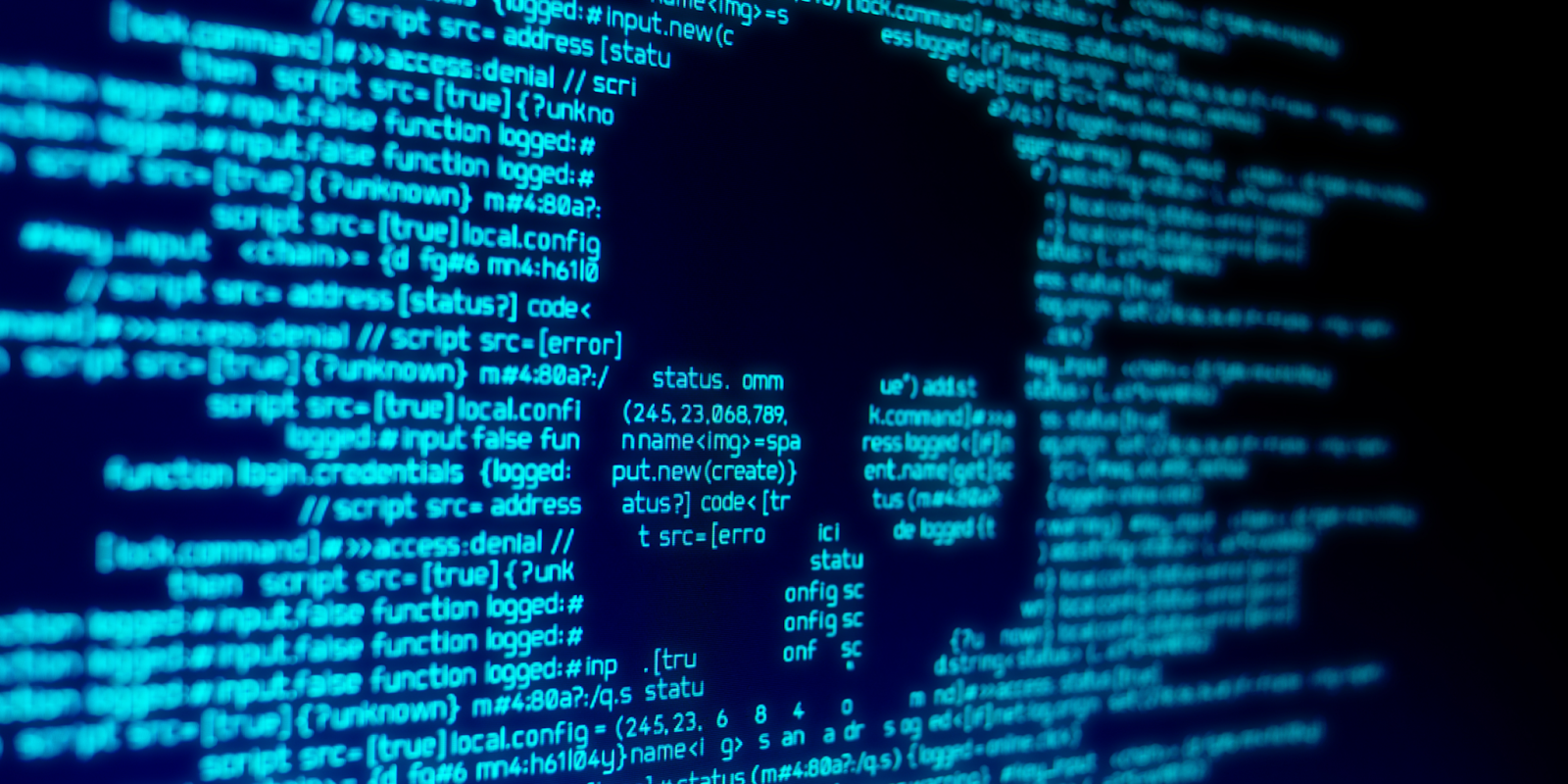 Malware attacks are becoming an all too common headline in the media. Fox Business reported that ransomware attacks have risen 32% in North America in 2021 alone. This unfortunate trend is not exclusive to North America, but instead these malicious cyberattacks are on the rise all across the globe.

Despite the surge in these deplorable attacks, many businesses have yet to implement modern cybersecurity protocols that would help counteract those that wish to target them. Too many organizations fall into the thought process of “it will never happen to me” and that is simply naive in this day and age.

Most often the media attention is focused on the massive corporations that have suffered from these malware attacks, but small businesses are not immune to being targeted. In fact, according to a CNBC report, 43% of these attacks are aimed at small businesses.

To demonstrate the very real dangers of malware attacks, we have outlined two of the biggest cybersecurity incidents that occurred in 2021. New Cooperative, Inc and Colonial Pipeline are two organizations that are integral to America’s economy and both companies suffered massive data incidents this year that cost each company millions of dollars.

Before we discuss the specific malware attacks, it is important to define malware.

Broadly speaking, malware is the term used to describe various types of malicious software. Malware is software that is designed with the intent to damage a server, computer, network or other technological resource.

The most common types of malware are:

Both of the attacks discussed below utilized ransomware. This extortion software holds the victim’s network and data hostage until a predetermined ransom amount is paid.

Often, hackers will ask for the ransom to be paid in cryptocurrency as they believe it will  help the hackers maintain their anonymity.

How were they attacked?

On September 19, 2021, New Cooperative, Inc. employees discovered that the company network had been infiltrated by ransomware.

To attempt to contain the attack, New Cooperative, Inc was forced to take its entire computer network offline. This network included soil-mapping capabilities, fertilization and irrigation technologies, and shipping/distribution software.

New Cooperative, Inc is still assessing the full scope of the attack. To date, they have not determined how hackers gained access to the network or how much data was compromised. They have developed a temporary workaround that will allow them to continue accepting shipments as they continue working to resolve the ripple effect of the attack.

What Was the Cost of the Damage?

A $5.9 million ransom is being demanded by the attackers in exchange for the decryption tools needed by New Cooperative, Inc to bring their network back online.

The attackers are suspected to be a part of a group known as BlackMatter. This particular organization claims to have ties with another group known as DarkSide who was linked to the large ransomware attack on Colonial Pipeline Co.

The impact of this attack is still being felt and the severity of the situation will continue to be felt if the outage is not resolved quickly. Along with the ransom amount, New Cooperative, Inc will likely lose millions of dollars in revenue.

How were they attacked?

Colonial Pipeline Co and their cybersecurity team immediately began assessing the intrusion following the incident. What they discovered was that the hackers gained access to their network using a VPN, virtual private network. Colonial Pipeline Co’s staff used this technology to remotely access the organization's network.

The hackers specifically targeted an employee’s account that was inactive, but remained connected to the company’s network. While there are still questions on how the hackers obtained the password to the employee’s VPN account, it was discovered among other leaked passwords. The account also did not utilize multi factor authentication, which is a common and effective tool that can prevent many malware attacks.

Once hackers gained access to the network, they utilized ransomware that held the company’s digital assets hostage. On May 7th, more than a week after the initial attack, the digital “ransom note” was discovered and over the next hour, the pipeline was completely shut down.

What Was the Cost of the Damage?

News of the Colonial Pipeline Co. malware attack caused widespread panic and millions of citizens rushed to buy fuel. Many gas stations ran out of fuel as the pipeline was out of service and the prices of fuel began to skyrocket.

Unfortunately, Colonial Pipeline Co. and their security partners were unable to resolve the issue on their own. They were forced to pay the $4.4 million ransom to the cybercrime group known as DarkSide.

On May 12th, 2021 Colonial Pipeline Co. was able to resume some services, but the company suffered millions of dollars in damages and lost massive amounts of data.

As recent news shows, malware attacks pose a very real threat to companies of all sizes. These attacks are not only costly to the victims, but they can damage brand reputations and compromise consumer data.

With such high risks, there is little choice but for businesses to be serious about cybersecurity. And in this day and age, cybersecurity is not simply installing passive anti-malware software and crossing fingers. .

Instead, partner with a managed service provider like Bird Rock Systems. Our organization specializes in advanced cybersecurity solutions, as well as:

If you would like to learn more about our comprehensive services, contact Bird Rock Systems today. We will find the best combination of services to meet the unique needs of your organization.

Larry Hoehn leverages his enterprise technology certifications and experiences to create and oversee technical forecasts for strategic planning while also assuring that your I.T. business goals are being met. He is accomplished in analyzing current issues, recommending solutions, developing best practices, and determining effective technology architecture. He has been with Bird Rock Systems since 2011.